Long ago, there was a widespread belief that men preferred blondes, but as for tastes, there are colors… that statement was too daring knowing the number of men in the world with different tastes.

These are not easy questions to answer because each man can have his particular tastes. But there have been several studies and surveys that show different results.

Today I want to talk to you about the data that sounds the most, but I have to say that they are not relevant because perhaps your tastes are different if you are a man, and it will also be beautiful! But as a general rule, the following data is what seems most common among men’s taste for women’s hair.

Do men prefer blondes or brunettes?

The belief that men prefer blondes has been entirely left behind. While it is true that there will be men who prefer blonde in women, men prefer brown hair, well-groomed, and natural. It’s so sexy!

If you have straight hair, don’t worry because you can use the curling iron to wave it. But men like wavey hair, they love it!

Why are men more attracted to healthy hair?

Men consider healthy, long hair to be very feminine. When men see a woman with thick, healthy hair, the facial framing with silky locks reflects femininity. Hair-framing is the factor that defines a woman in a man’s eyes. It is considered beautiful and ladylike to have long or thick hair. Men often enjoy displaying each other a woman with shiny or long hair as a mark of their superiority.

Mike from Wisebarber.com chimes in: “As a barber myself, I find that women that take care of their hairstyle, whether it be short or long, always strike the eye. It’s the same for a man. When you see a guy that takes care of himself and is groomed well, you notice him from across the room. Same can be said for a woman. It’s not about the length, style, wavy or long, it’s about how presentable you are compared to everyone else.”

What hair length do guys find most attractive?

According to a poll by The Daily Mail, men prefer long, wavy hairstyles more than straight hairstyles, and over 43% praised them.

In a study determined by evolutionary psychology, men favored women with long hair because it made them healthier. Therefore, she is a more suitable mate evolutionarily, so she’s more attractive.

This effect was especially prominent for women with plain faces. However, for those who had attractive looks, hair length differences did not affect the perception of their beauty at all.

Men like long hair, but not super long! Cosmopolitan interviewed 100 men, and 55% found that medium-length hair was sexier than having it shorter or longer. What do you think do guys like shoulder-length hair? I think guys love girls with medium-length wavy hair as they like to pick some strands off and wave them.

This topic is quite close because men like it almost equally for women to wear their hair down. And it is that a woman with a beautiful mane will continue to be just as sexy with her hair tied up and vice versa. Because what matters is style!

A style that repeats

Some surveys asked men if they cared that their girl wore her hair the same way every day. 71% said no, and 29% said yes. Jennifer Aniston is an example of a woman with stylish hair and the most copied in the world; she always sticks to her style and works wonderfully.

In finding them, men, they were also asked what they thought of asymmetrical haircuts. 76% of the boys surveyed said they loved them, and 24% confessed that they hated them. The manes with uneven and sharp points did achieve high scores in terms of preference of the boys.

According to some surveys, 83% say they seem attractive to braids hairstyles, and 17% seems childish. Of course, here it depends on how you do them and when you use them, because a beautiful side braid, attached to a ponytail, is not the same as the two classic braids that you used when you went to school.

It is common for a woman to spend a significant amount of time, money, and effort on her hair to enhance its appearance. While a woman’s beautiful hair enables her to appear more confident, it can help attract men. Here are some reasons why do guys like girls with long hair.

Men are seduced by hair

I mean that a woman with gorgeous long hair can seduce a man faster than a ragged hair woman with a ponytail.

It seems that long, thick, wavy hair has traditionally been associated with femininity, which is why some men single it out as being their favored style for their women.

Men like to assist her when a woman’s hair falls naturally on her neck, shoulders, and upper back.

Waist-length hair is challenging to manage and not stylish enough to be attracted to men.

What does long hair say about a woman?

Women with long hair tend to have a more classic, childish appearance. Their hair gives them self-confidence. Also, you will be deemed responsible and dedicated, while the length makes you more playful and sensual.

Do you notice that women with short hair often make men look uneasy? That is because, in your unconscious mind, you already know that you dislike short hair.
It shows you take care of yourself, and it is a lot simpler to take care of. Then you never have to ask if guys like short hair again.

Do you notice when a woman changes her hair?

Almost a fifth of men surveyed in the UK by Daily Mail says they rarely notice when a woman changes her hairstyle. So it makes us think that they must be distracted with other matters because sometimes when a woman decides to amend her hair, it is quite noticeable! Although, of course, if only the tips have been cut, it is more usual that they do not realize much about it.

You might be surprised to know that men like to enjoy natural hair when it comes to style. They prefer to see beautiful natural hair in a woman and are well cared for to contemplate false hair (like the famous extensions that are so fashionable). They even claim that they prefer to see some imperfection in the hairstyle than to observe meticulously well-groomed hair. And it is that the manes to the wind will always be a good option in the feminine look! Natural and well-groomed hair is undoubtedly the sexiest and most attractive in a woman with a proper mane.

You find that they also discover that the vast majority of men think that a woman’s hairstyle will tell a lot about her personality. And maybe they are right, isn’t it that one day you feel worse you worry less about having the right hairstyle than the days you feel like you are going to eat the world? Perhaps it is an excellent way to show people that we like to have well-groomed hair and also feel beautiful all the time… although we also feel good if there is a day when we don’t feel like combing our hair much. We are beautiful, just the same!

As you can see, there are many opinions because there are many men who have their tastes regarding a woman’s hair and how she prefers it. And actually, a woman’s hair will be more or less suitable and pretty depending on the woman. By this, I mean that it cannot be generalized because there are women with hair that are prettier, and others who have short hair or an asymmetrical cut feel scandalous. So as far as the taste of men is concerned, it will depend on the woman in front of you before giving an opinion about how you prefer hair.

What do you think? Do you believe that you can have such a general opinion about women’s hair or that it depends on the woman who fits one strand or another? And of course, variety is perfection! So it is good that there are men with different opinions; each one has their own tastes! 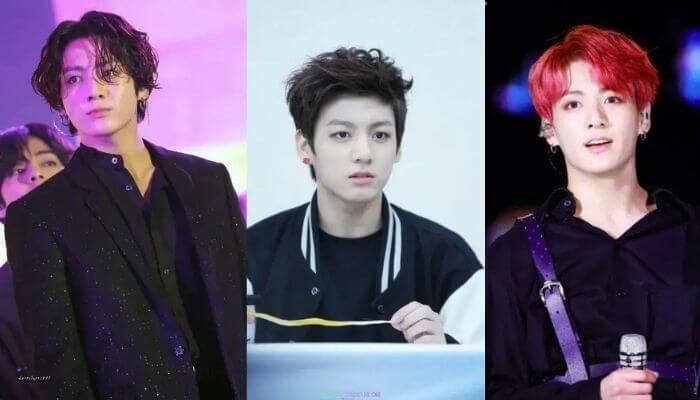 Last Updated 1 year ago: Jungkook has become one of the most popular idols in BTS and the world of K-Pop in general. In addition to his incredible voice, he has many other talents, making him the ‘face’ of the band. Likewise, he has been one of the members of BTS who has had the… Last Updated 3 years ago: Do you have little time to devote to your hairstyle? Do you feel like going to the hairdresser but can’t? The same thing happens to me, do not worry, without a doubt, the tasks of the home, take the children to school, fulfill our obligations, or go to university or…

Last Updated 11 months ago: A “hair tattoo” is when designs are basically cut into your hair, typically at a barbershop. However, in this context, we are referring to bald men that use hair tattoos in order to cover up the fact that they are bald. Thousands of men around the world use this method… 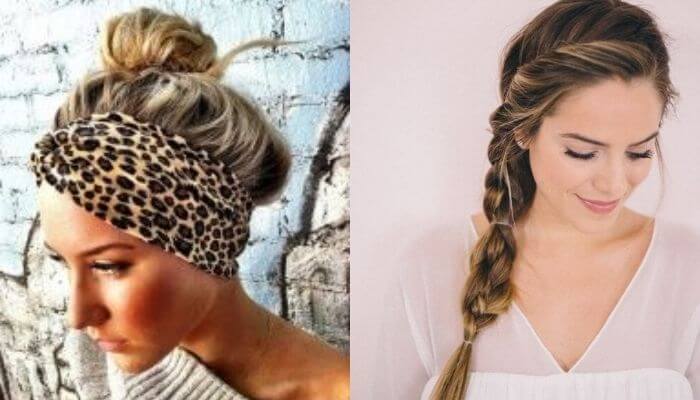 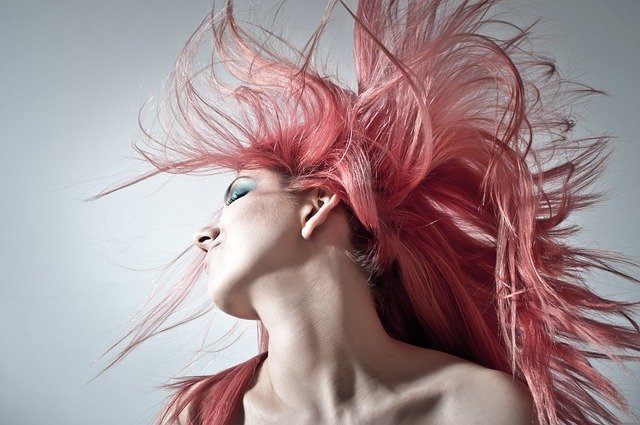 Last Updated 4 months ago: If you’ve got been considering converting up your hair however can’t determine what you absolutely need, you’ve got stumbled upon simply the proper page. From traditional honey gold brondes and luxurious brunettes to unconventional hair color tendencies and thoughts proper out of your feed, this little manual assist you to… Last Updated 1 year ago: Razor cuts for women are a way to soften, lighten, and reduce hair. Women who want a razor cut should have straight or slightly curly hair. Cutting curly hair with a razor will make it look unruly and frizzy. The razor cut is usually used on short to medium hair,…